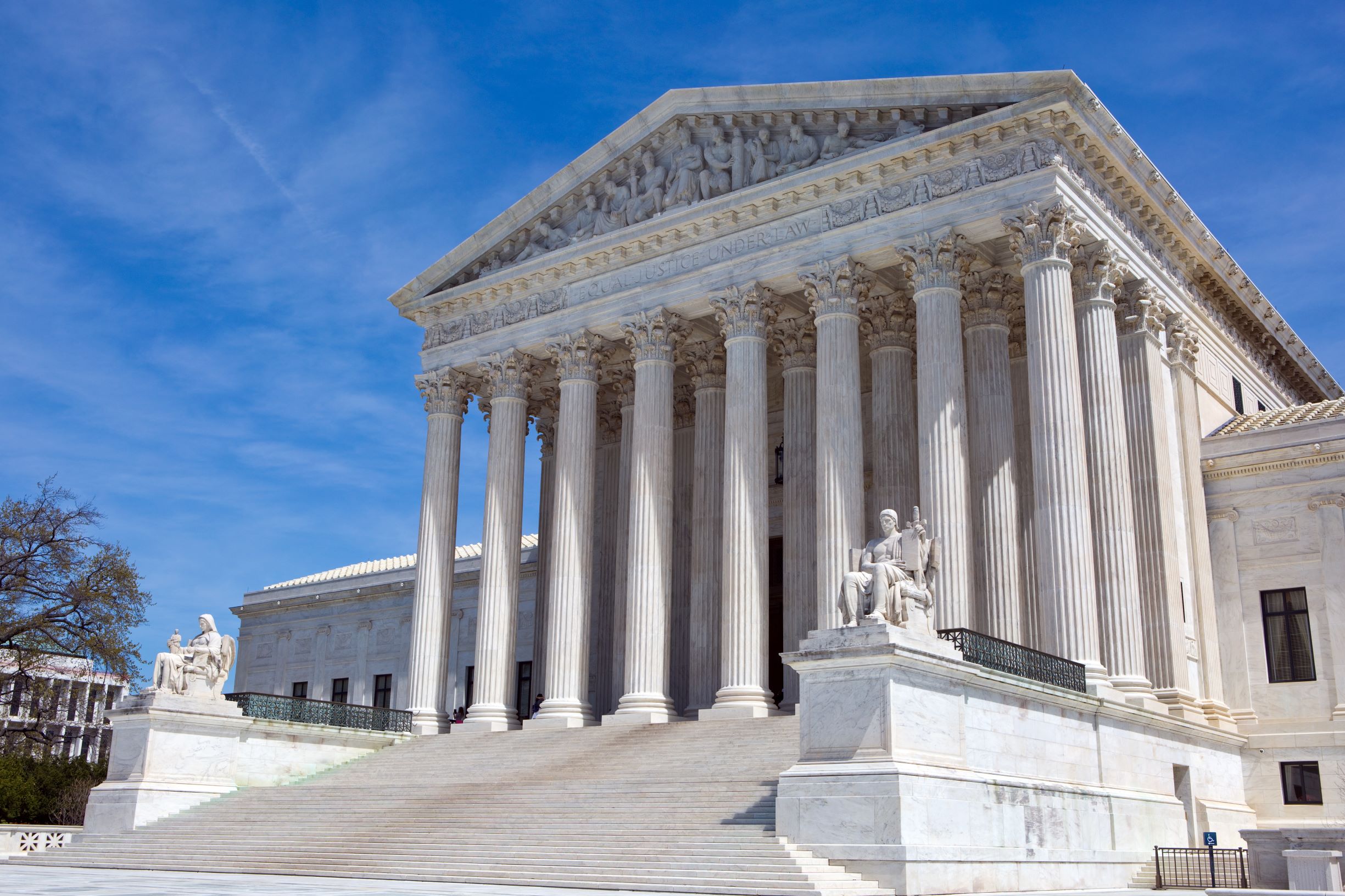 Licensing a trademark is one of several ways for a brand-owner to monetize its brand. Brand owners can enter into exclusive, or non-exclusive licensing deals with others to expand into new markets, develop new product lines, or embark on new collaborations. But what kind of risks do parties need to consider when entering into a licensing agreement?

A recent ruling issued by the United States Supreme Court (Mission Product Holdings v. Tempnology) has settled a long-standing “split” between different courts around the U.S.

The Supreme Court Confirms that Rejection of Bankruptcy is a Breach, Not a Rescission of a Trademark License

The Court found that “rejection” of an “executory contract” in bankruptcy is only a breach of the contract and does not equate to rescission of the contract.

Essentially, this means that filing bankruptcy by a licensee does not allow the licensor of a trademark to terminate an otherwise valid trademark licensing agreement.

One of the benefits of bankruptcy is, subject to court approval and certain limitations, that debtors can assume or reject executory contracts. While the Bankruptcy Code does not define what an “executory contract” is, the Justice Department’s Civil Resource Manual states that most courts have adopted the following definition:

This is a powerful benefit – it allows bankrupt companies a chance to get out from under contracts and other obligations that they would be unable to fulfill in order to become solvent again.

But does this mean that a company can license its trademarks, enter into bankruptcy, and have its debtors unilaterally dissolve the licensing agreement (leaving the licensees unable to use the trademarks?)

According to the Supreme Court, no. Even if a licensor files for bankruptcy and attempts to reject a trademark license, the license is not terminated unless the specific terms of the licensing agreement specify otherwise.

Although brand licensing and collaborations will likely continue as a major part of brands’ business strategies, parties must enter these agreements with eyes wide open.  The result of this decision means that parties to trademark licensing agreements should consider including direct remedies outlined within the agreement in the event a brand finds itself or its collaborator filing for bankruptcy.